The Rodfields is an Alternative rockband from Hengelo, The Netherlands. They play self-written songs influenced by Radiohead, Nirvana en Muse.

The Rodfields foundation was placed on a nice terras in Enschede. After talking a bit about music they decided to start a band together. Some time later Bastian and Rutger joined the band. The Rodfields are all Self taught musicians and like to experiment with new instruments and techniques.

In July 2017 they played their first gig and got a nice taste of playing on stage and did a lot more gigs after. Including their biggest gig: an own show in the Metropool in their home city Hengelo.
In October the same year they released their first album “Mental Bleeding”. A hard rock album full of the first and newest songs of The Rodfields.

At this point in time they are creating their second studio album. “We can’t say much about it right now but please hold your seats we promise the release ‘ll be epic and really satisfying”

So please keep an eye on our website, socials and streaming services. That way you’ll never miss any of The Rodfields releases. 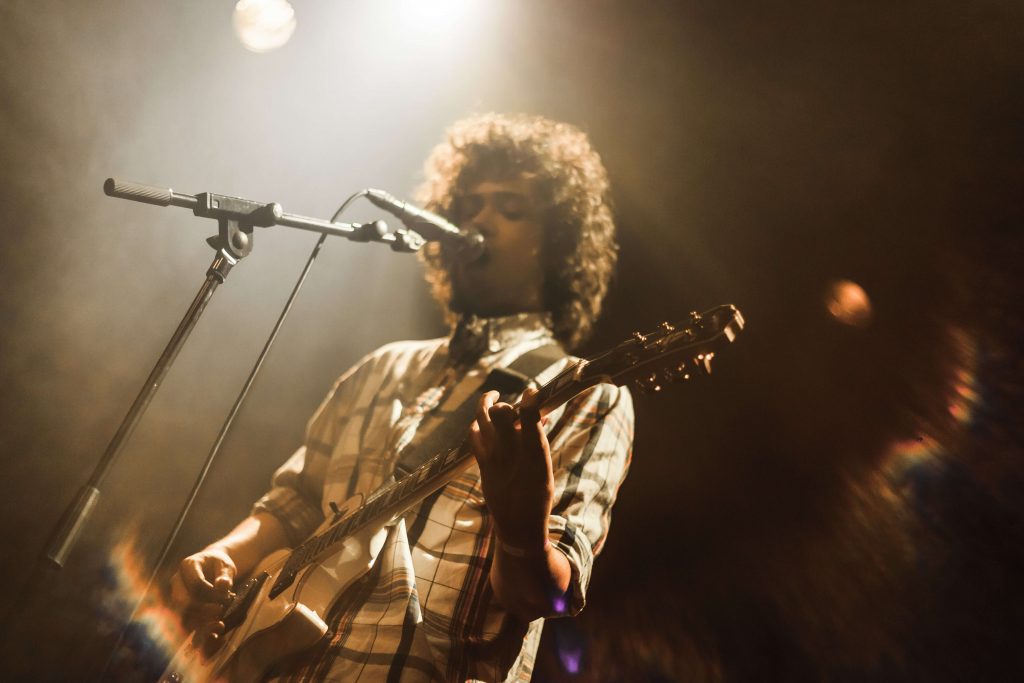 Lead singer and guitarist Laurens Bruins (23) has been playing and singing for The Rodfields since the founding of the band. Laurens role in the band is to interpret and give the feeling with his voice for the self written songs require. Laurens has been playing guitar since he was 12, he used to sing with his sister every now and then. And now years later he hasn’t lost any of his talent and started singing again and teaching himself new methods to create music.After a slow start Laurens is really happy with the progression they’ve made with the band and is ready for exploration and making a name for himself in the music industry. 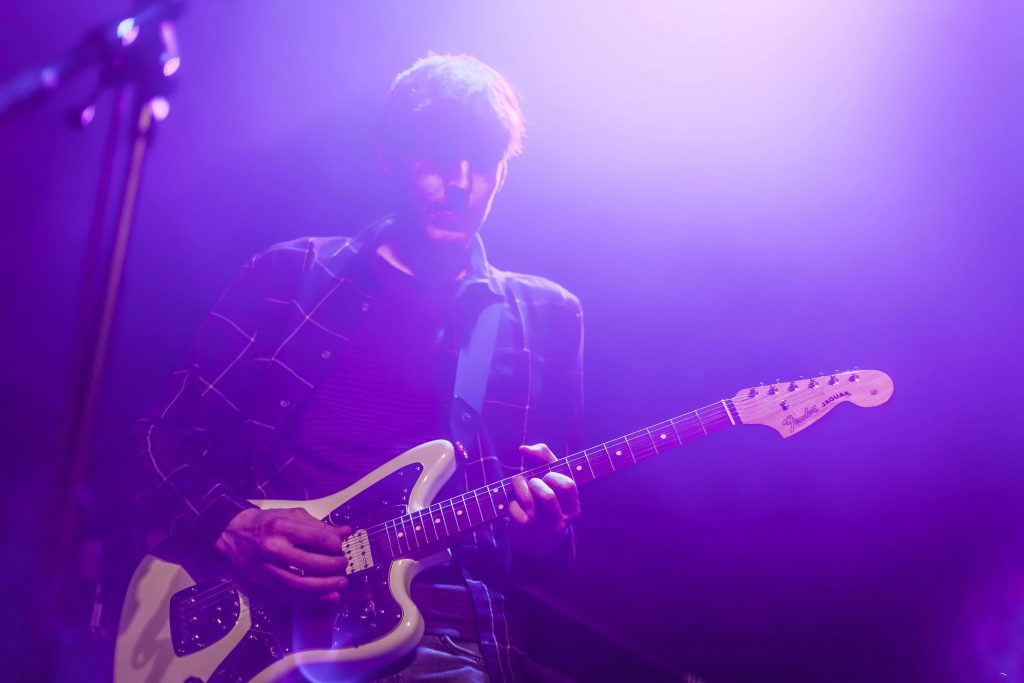 The 26 year old Roel Pont doesn’t play guitar only but also writes songs and sings every now and then. Roel is busy with The Rodfields ever since the founding. He likes to create and come up with new lyrics and melodies. He also loves to listen to all kinds of music. Besides making the band grow and putting all of his energy in the band’s music, he also creates his own Electronic music as a solo project. 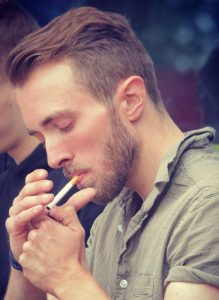 The 20 year old Bastian Gorter is part of the foundation of the music of The Rodfields. With his talent for creating awsome grooves, he fully completes this four man band. Bastian also writes songs and creates catchy melodies to go with. Bastian is one of the later joined members and needed time to get used to the characters that are part of the band.  But after some time he had the full convidence in his personage and playing. He is motivated to make a great progression.

Keep in tune with the latest tunes, tour dates and many more!

All pictures are created by: Ceasare Schuit